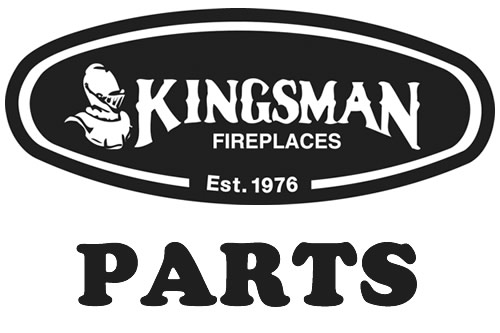 Russell Reyher made his first stove - a wood burning model, in 1976. It was sold under one of the best known and respected names in the industry at that time. In 1983 he pioneered a new line of gas fireplaces and freestanding stoves.  It turned out to be an idea that was so ahead of its time, it was refused entry to the Hearth Products Association national show because gas appliances were not allowed entry.  Who would have forecasted then that gas was to become the most popular of all fuel sources throughout the industry.

Every aspect of every gas appliance is in constant review for better performance, appearance and value. Every product is fully certified for all regulatory jurisdictions in Canada and the United States.

Located in the heart of North America, Kingsman is well-positioned to capitalize on a stable, skilled labour market, low electricity and natural gas costs, as well as a manufacturing infrastructure that is capable of supplying the highest quality material at a fair price.